Save at Least 30% with Debt Rollover Method

The average American has over $8,000 in credit card debt alone; add to that car payments, mortgages, and whatever else you can charge these days, and becoming debt free on the average American salary of around $48,000 seems like an impossible task. Most Americans are looking at the possibility of never getting out of debt unless they do something different. So here’s a method you may or may not know anything about that can save the average American at least $75,000 and almost 8 years in debt payments. 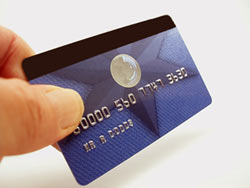 While you probably know more than a few people looking to pay off mountains of debt, you may also know more than a few people that never actually get out of debt, or really make any progress at all toward getting out of debt. We live in a society that is absolutely ruled by debt. According to the National Center of Education Statistics, 10 years after graduation, college-educated workers are still struggling with debt loads of 4.5% of their incomes. With all this in mind, whole that debt can create in your life can seem bottomless. Well, we’ve release our Debt Free Calculator to show you how you can put your debt into perspective and be debt free at least 30% faster than you originally thought; and that’s if you make just the minimum payments.

What Is Debt Rollover and How Does It Save Money?

Ok, so the real question is, how does it work? Well, its a simple strategy and its nothing new, but with our Debt Free Calculator, we hope you can see a light at the end of the tunnel. The key to the Debt Rollover Method is making a plan and sticking to it. Obviously no amount of planning can help if you don’t see it through to the end. That’s why our Debt Rollover calculator allows you to create an amortization schedule that will show you exactly where your money is going each month.

The method is simple. You make at least the minimum payments on all your debts until the first one is paid off. After that, you rollover the money you were paying no that first debt into the next debt to knock it out even faster. Once that’s paid off, you rollover the amount you were paying each month on the debts that are now paid off to the next debt, and so on. The effect is amazing and really snowballs, especially if you have a lot of debt. This is one method where, the more debt you have, the more benefit you’ll see.

Let’s say you’re an average American with $8,000 in credit card debt and an average loan amount of $222,700, and your monthly minimum credit card payments are $240 and your mortgage costs you another $1,403 per month. During the first stage you make those minimum payments until, in month 41, you pay off your credit card(s). At that point, you no longer have the minimum credit card payments of $240 per month, so, instead of spending an extra $240 per month on frivolities, you rollover that $240 per month into your next debt, in this case that would be your mortgage payment. Now, instead of making your minimum mortgage payment of $1,403 per month, you pay $1,403 + $240, or $1,643 per month. Using these numbers, and the debt rollover method, you’ll save almost 8 years and 30%. Now, throw in a little extra income toward those debts each month and you’re really going to see some incredible savings.

No, extra payments are not required for this method to save you, on average, 30%, but as anyone with a credit card knows, the more money you can pay each month the better off you’re going to be, so the Debt Free Calculator has the option of factoring in any extra money you have each month that you can put toward paying down your debts. It’s not required, but it certainly helps. 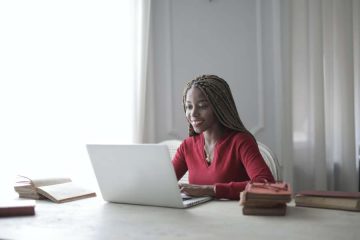 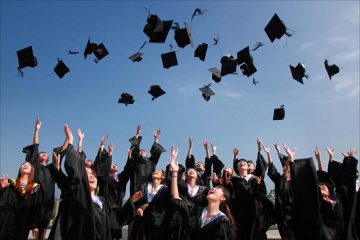 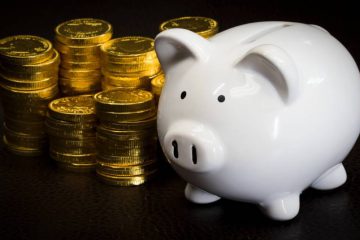 A recent accounting error resulted in my checking account being overdrawn by $250 and me being charged $245 in overdraft fees as a result. Here’s why. Large to Small Transaction Processing Many banks these days, Read more…